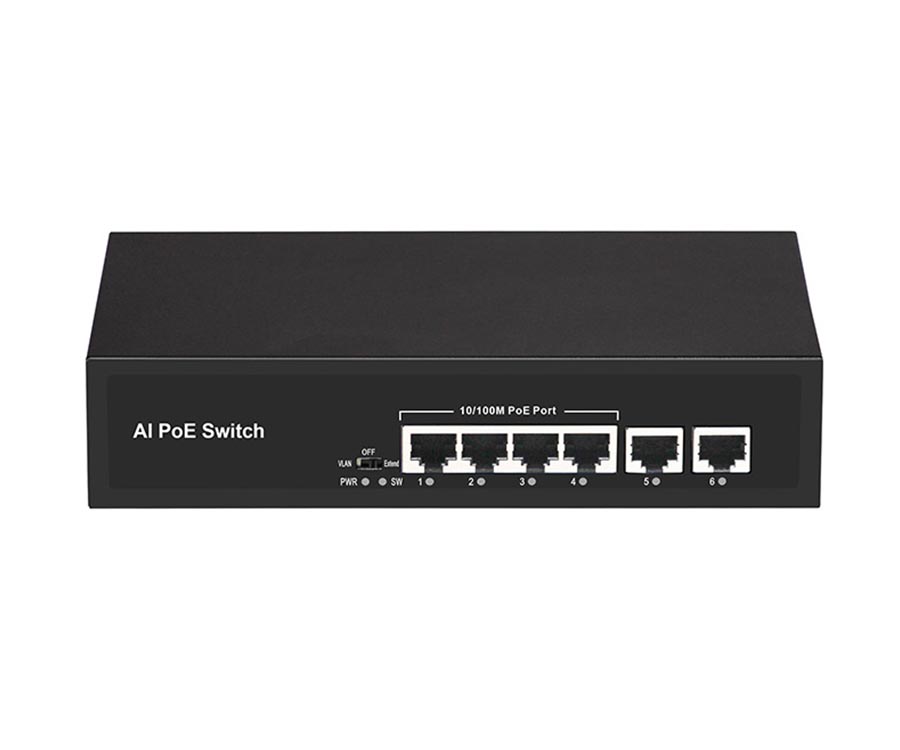 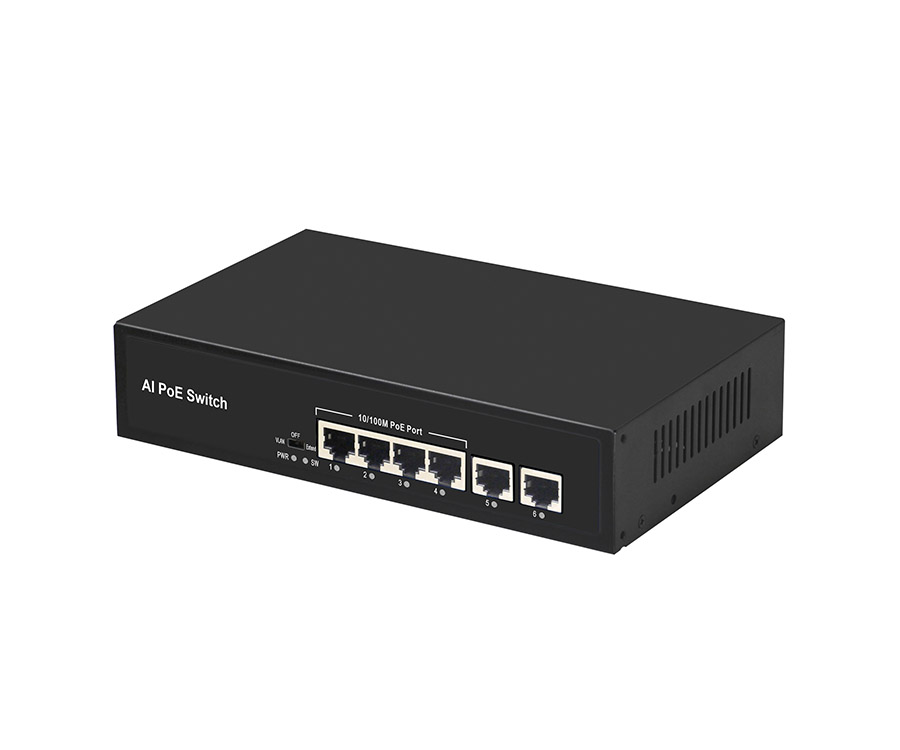 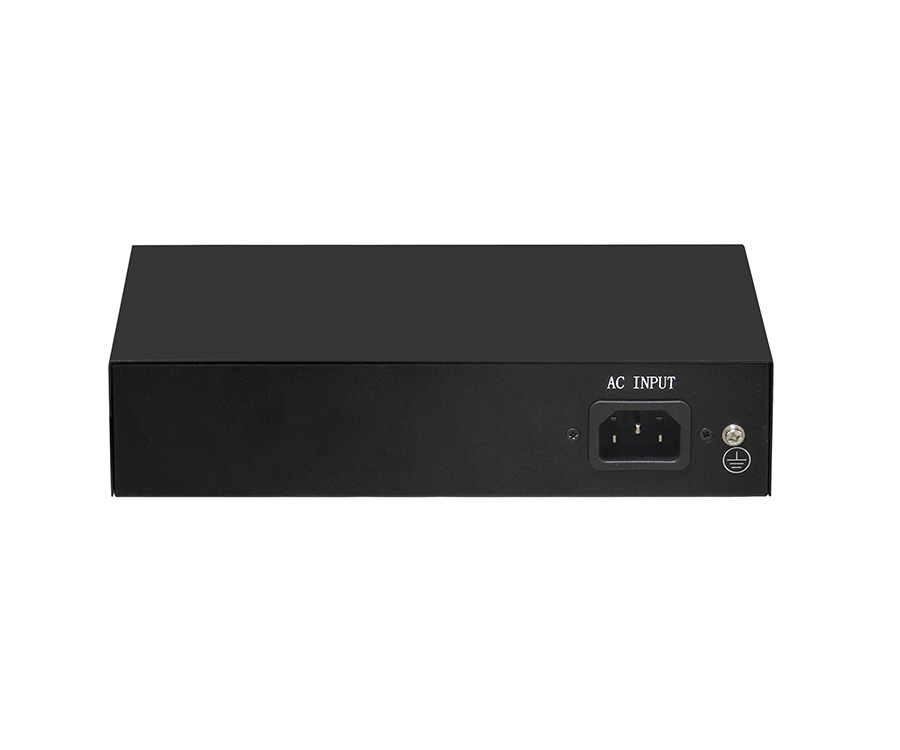 PoE switch is a kind of network switch that applies Power over Ethernet technology, which transmits both power and data to IP-based terminals (such as IP phones, wireless access APs, network cameras) through a single twisted-pair cable.

Devices that support PoE can be power sourcing equipment (PSE), powered devices (PD), or sometimes both, the device that transmits power is a PSE, and the device that is powered is a PD. Most PSEs are either network switches or PoE injectors.

PoE technology can automatically detect power consumption of the powered devices and provide the required amount of power to maximize the use of power resources and save costs. On the other hand, non-PoE device intelligently detects no power and only transmits data.

PoE Switches do not need to run additional power cord to connect to the devices, saving the costs of power cables, power outlets, and infrastructure equipment required for electrical installation. PoE powered devices can be easily moved to locations where there is no power outlet, such as wireless network repeaters or IP security cameras because they are usually installed on high walls or ceilings away from power socket.

Power over Ethernet (POE) technology transmits 100M or 1000Mbps data and power budget of 15W, 30W to the devices through Cat5e and Cat6 Ethernet cables at a maximum distance of 100 meters.

Support for VLAN mode, OFF mode and Extend mode;